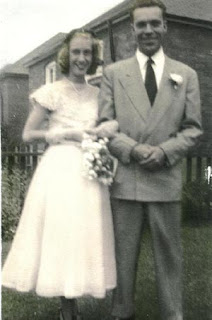 My Mom was a beloved wife, mother, grandmother and friend, and she is missed greatly.
Posted by Shari Beck at 9:46 AM