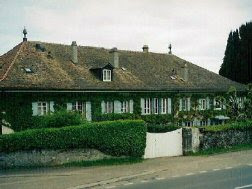 
Audrey was such a private person that she would have never allowed the interior of her home to be photographed. Too bad, because I would loved to learn more about her by observing the objects she surrounded herself with.
Posted by Shari Beck at 10:09 AM